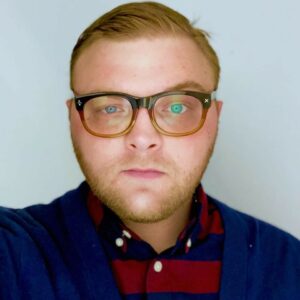 Raised in Detroit, started at WKQI. Stops along the way include Flint, Fresno, then NEW YORK CITY. After 3 years in NY at 92.3 NOW, I spent 3 years in Philly at Wired 96.5 becoming a PD for the first time.

Since those stations were both blown up, it gave me an idea to do something else. I made a jump to the label side and did Promotion at Atlantic Records. The stint was short but I learned a lot.

Coming back to the radio side, I went to Indianapolis to program WNOW. We launched an incredible morning show and drove that station to success it hadn’t seen prior.

iHeart came calling for my services at WFLZ (dream station). After doing a year in Tampa, iHR moved me back to Philly (which I now call home) to program the legendary Q102.