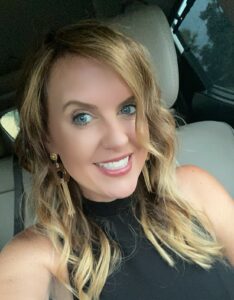 Southern girl charm isn’t what you’d think would work in NYC, but Nick Cannon’s morning show began to rocket when Sarah Lee became his co-host and the locals loved her. Sarah Lee has been engaging audiences since her days as an intern for Ace & TJ in Charlotte, and later as their direct competition as co-host with Fred (now in Chicago at 103.5 Kiss-FM). She’s been with the Paul Schadt & Sarah Lee morning show on Charlotte’s 96.9 The Kat since 2018.

Sarah Lee was an early adopter of utilizing the same engagement skills on web and now social media to build brand, create lotalty while reaching well beyond th
station’s transmitter.